The organizing team for the Alliance, working behind the scenes to manage this website, support Alliance members, coordinate advocacy projects, and help augment the voices and experiences of those in the Education movement everywhere, includes the following people: 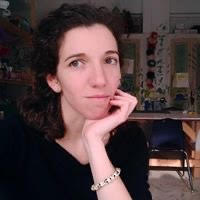 I am an NYC-based learner, facilitator, and organizer. Currently, I mostly work with the Agile Learning Center in East Harlem and with the ALC Network, but I'm generally interested in SDE as liberation work and liberating community spaces as SDE work. Plant nerd. Book worm. Octavia Butler fan.

I am a father, youth rights advocate, and artist. I founded Flying Squads and Voice of the Children, striving for young people's human and civil rights. And I spend a lot of time working with the mighty fine people of all ages at Brooklyn Apple Academy.

I am a born and raised unschooler and have the daily joy of parenting a self-directed learner. I am a passionate advocate for SDE and youth liberation, and channel this passion through my work with various communities. I am also the Executive Director of ASDE; a facilitator and founder of PDX Flying Squads, a community for self-directed young people in Portland, OR; a writer; and a co-organizer of Portland SDE, a local SDE group in Portland, OR. Lover of dance, plant-based cooking, and bikes. To check out more of my work and what I'm involved in visit briabloom.com. 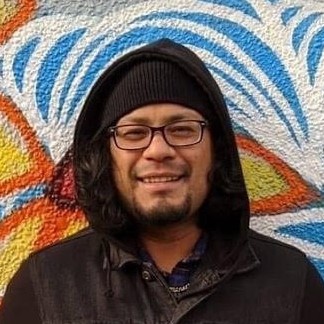 I was born in Los Angeles and raised between Oregon and California, and am second generation immigrant of Mexican and Guatemalan descent. After working for three years in public schools, I sought to find alternative education styles that focused less on conforming and authority and more on creativity and autonomy. I currently work at Village Free School and am a facilitator with PDX Flying Squads in Portland, OR. I am an avid photographer, a lover of puzzles, and a working musician. I hope to not only be a good model and inspiration for kids but to be inspired by them as well. 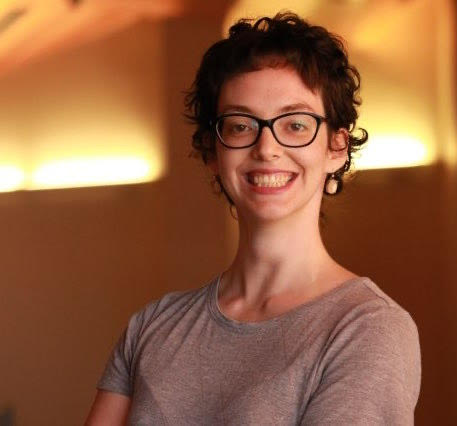 I am a fierce advocate for autonomy, community, and reparative accountability. Currently I am a Facilitator and adult learner at Abrome in Austin, TX where I work to liberate my social work training from oppressive paradigms. I daily feel grateful for the opportunity to critically analyze complex social issues alongside young people. My spiritual practices include drawing, singing, dancing, and performing. 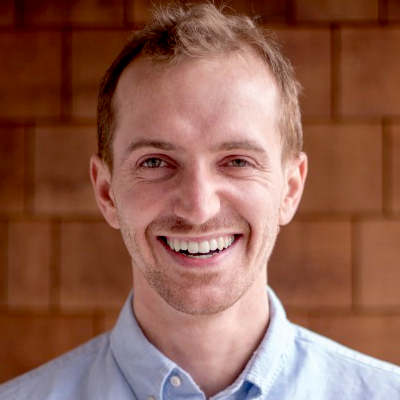 I am a self-taught software engineer, entrepreneur, and a co-founder of an SDE space in Portland, Oregon — Alder Commons. I'm excited that so many people are making SDE an option for kids all over the world, and thrilled at the opportunity to help ASDE spread the word. 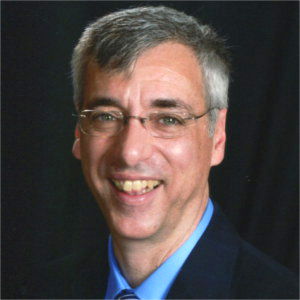 I bring more than 35 years of fieldwork, advocacy, and personal experience in homeschooling and alternative education to help parents and children learn in their own ways. I continued to publish Growing Without Schooling magazine after the death of its founder in 1985, the author/teacher John Holt, until 2001. I publish JohnHoltGWS.com and several books and articles about learning outside of school. 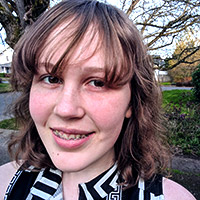 I am a forever deschooling Self-Directed Education and children's rights advocate, artist, writer, roller-skater, and intern at the Village Free School in Portland, OR. My life's purpose is to liberate people through SDE, and I am so grateful to be a part of the magical, inspiring, paradigm-shifting community that is ASDE! 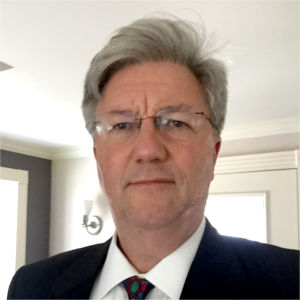 As a systems thinker, I came up with my own solution to individual learning at AllNewPublicEducation.com and began to find others who believed in Self-Directed Education as the future. Ultimately, I desire to reverse the negative consequences of denying individuals the environment each needs to develop as a well-rounded human: play, respect, freedom to learn as they wish, and opportunity to apply themselves to their calling. 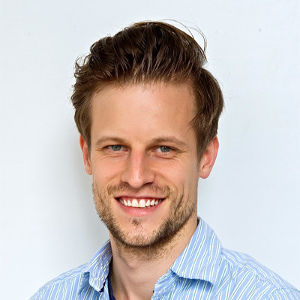 I have been facilitating in Self-Directed Education environments since 2009. I helped birth the first Agile Learning Center in NYC and served as the Director for three years. I now live in Charlotte, NC where I work and play at ALC Mosaic. I want to help organize a coherent movement for Self-Directed Education, because I believe trusting children is the most powerful catalyst for social change.