The online magazine from the Alliance for designed to amplify and celebrate the voices of our movement. 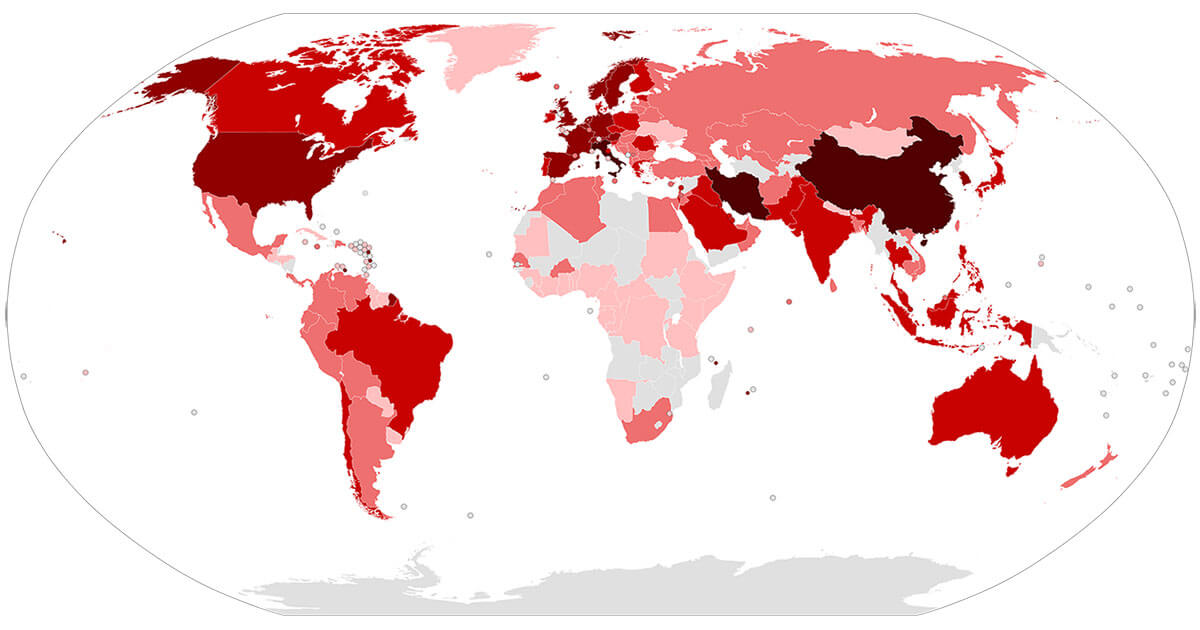 An Open Note for Families During Uncertain Times

A write-up around ways to support families during this time.
Maleka Diggs 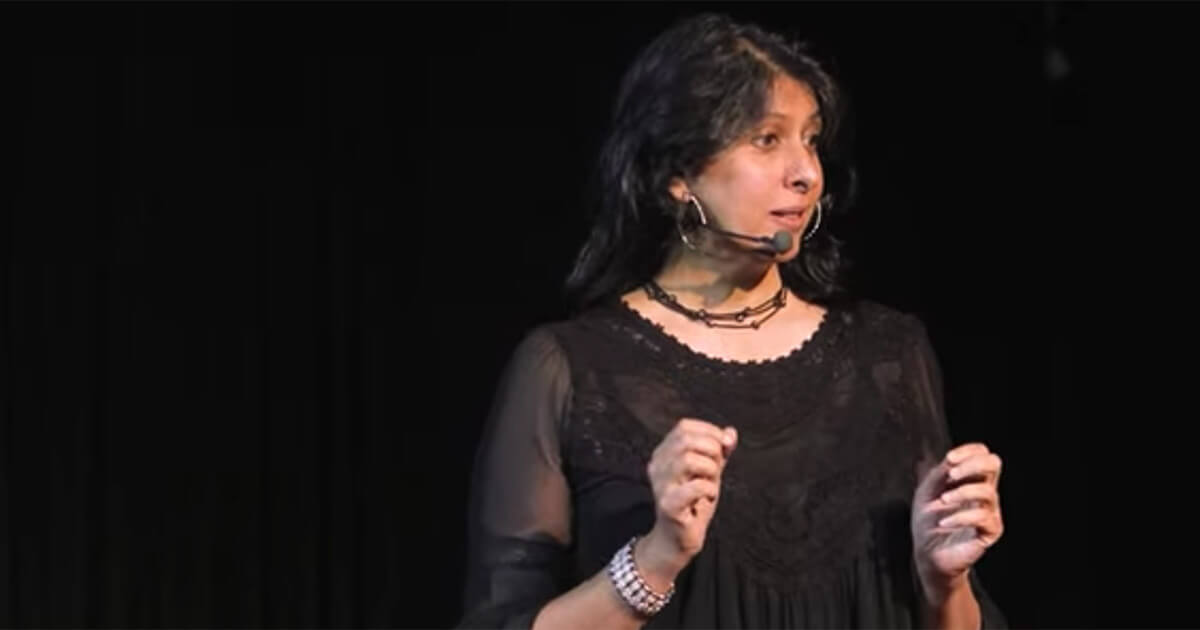 Education is a Practice of Freedom

An exploration of the intersections between learning, education and schooling and their relationship to the society we end up with.
Zakiyya Ismail 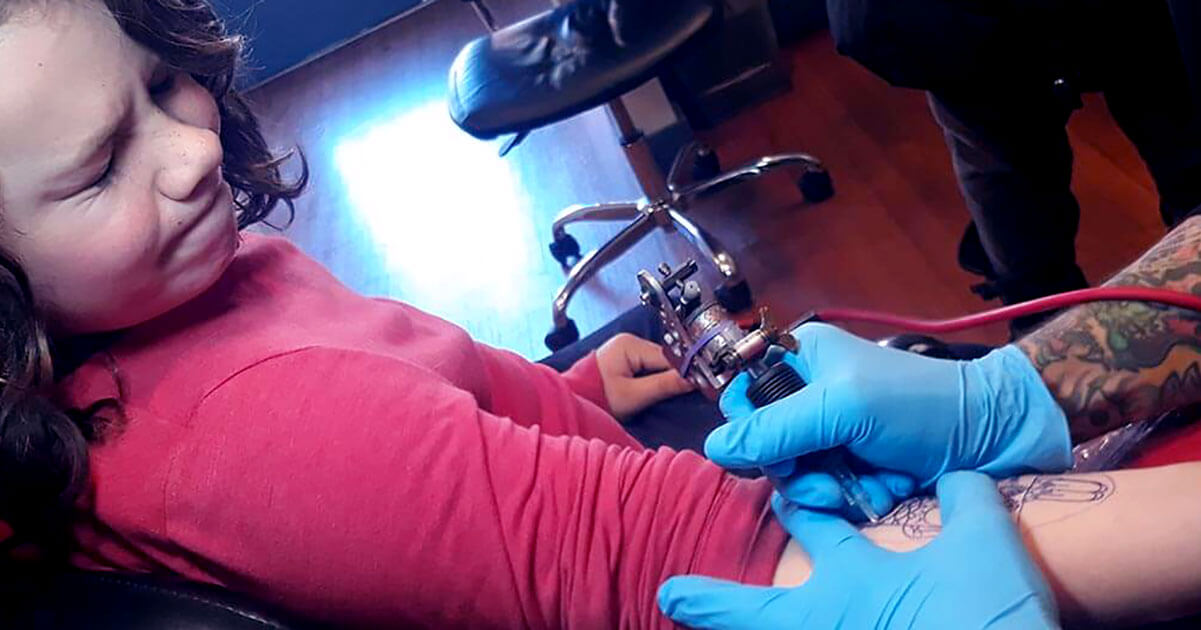 Some young people are getting tattoos and body piercings as an expression of their youth rights movement.
April Fuels 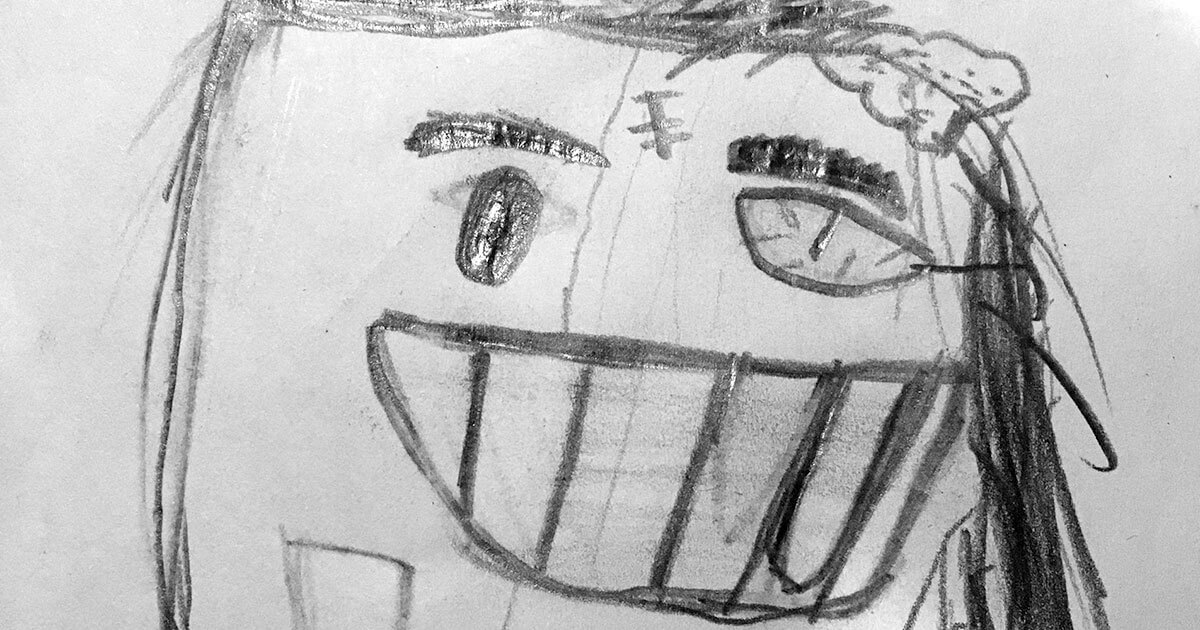 To Brighten Your Day 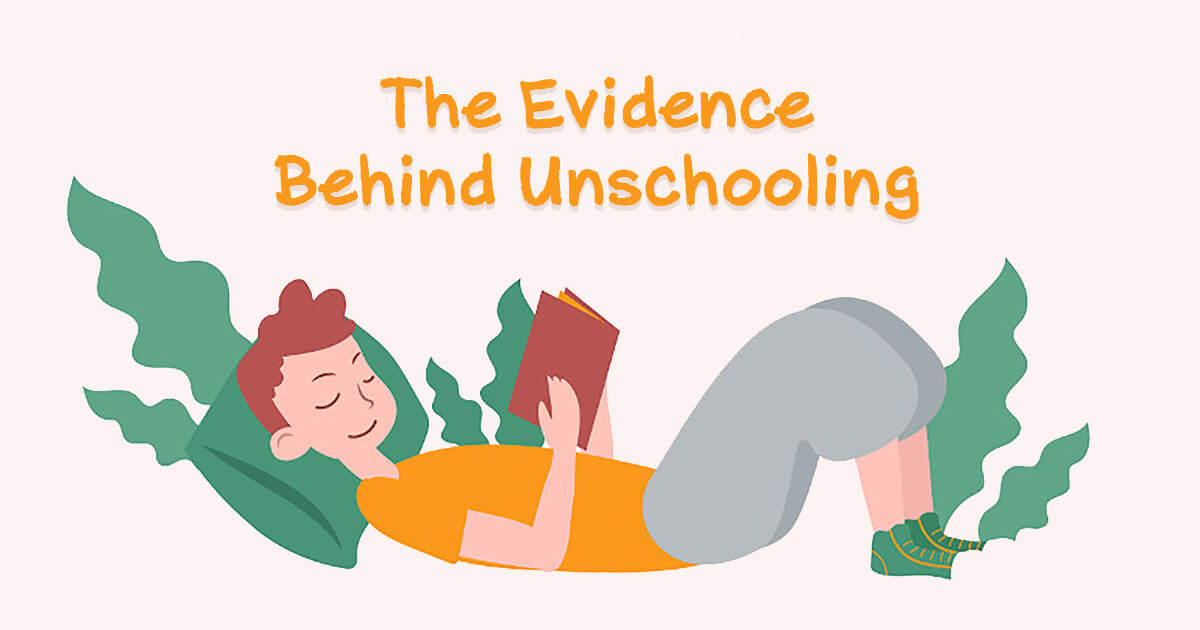 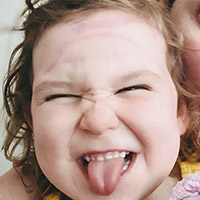 What does it mean to self-direct in an isolated world?
Jenni Mahnaz 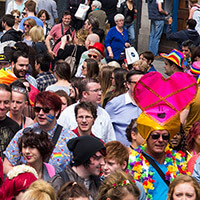 Many people worry that Self-Directed Education is too risky for children from less privileged households. But is our duty to expose kids to the types of knowledge that confer privilege, or to help them develop their fullest, most meaningful lives?
Haley Tilt 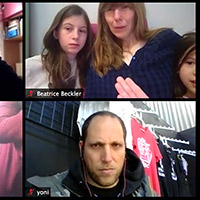 Ten members of SDE communities discuss their reactions to COVID-19 and quarantine.

Love and Learning in a Time of Coronavirus 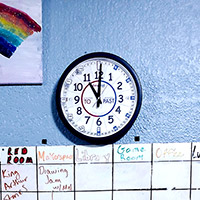 Recent journal entries from the Director of one self-directed center.
Abby Oulton

Life Is an Adventure 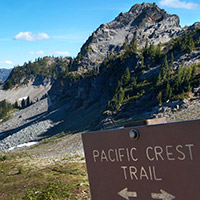 One person’s decision to direct their own education and why doing it should be the norm.
Zoe Greenhouse

What Happens When People Start Designing Their Own Learning Paths? 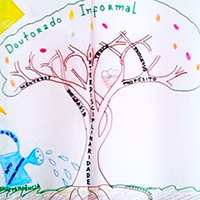 How I designed an “informal PhD” and what other folks are doing in the same direction.
Alex Bretas

Between Childhood and Maturity 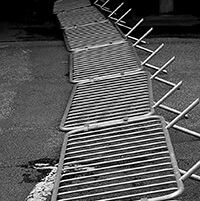 Adults act as if there is an invisible barrier between childhood and adulthood. Suddenly, you expect me to make a difference….but you can’t expect the very people you ridiculed to save you.
Emerson Leach 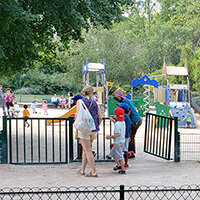 Modeling play and freedom for adults (in hopes that it will help some adults deschool).
Maddie/Madelyn Zins

The Psychological Ecology of Self-Directed Education 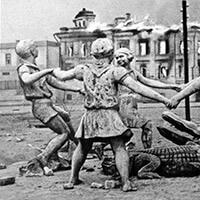 One important role of the group in SDE.
Matthew Gioia

Is Self-Directed Education Producing Model Workers For An Innovation-Based Economy? 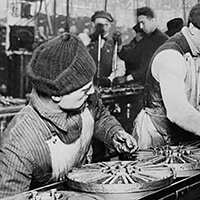 Some education experts and “edupreneurs” are looking to Self-Directed Education as the best way to train young people for a competitive global economy. While SDE may promote the skills, additives and behaviors most rewarded in an innovation-based economy, the values of freedom and empowerment of children are in tension with the project of education as economic indoctrination.
Ben Draper 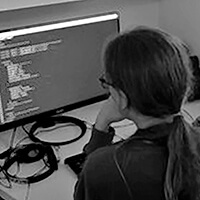 A lifelong unschooler and recent “graduate” of self-directed program Pathfinder Community School transitioned from being obsessed with Minecraft to mastering multiple computer languages in less than a year.
Hope Wilder 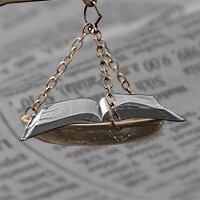 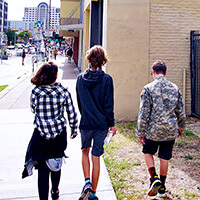 The latest SDE community to join the recent Flying Squad movement of stepping out of space pre-defined for youth.
Antonio Buehler 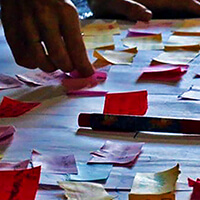 English: How to Survive When Exposed to Cyanide 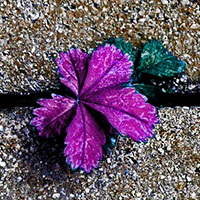 English: The Ingredients of Self-Directed Education 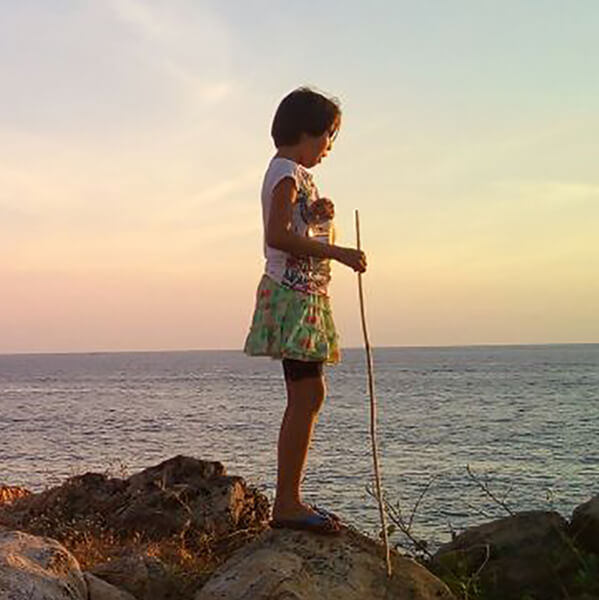 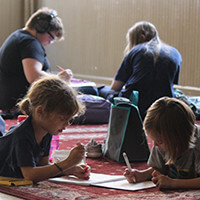 It all starts with Trust.
David O'Connor

Tell your friends about Tipping Points
Got a Story? New to SDE?
The Alliance for Newsletter