The Power of Story
Encouraging homeschoolers, unschoolers, and those who attend alternative schools to change the world through personal narrative 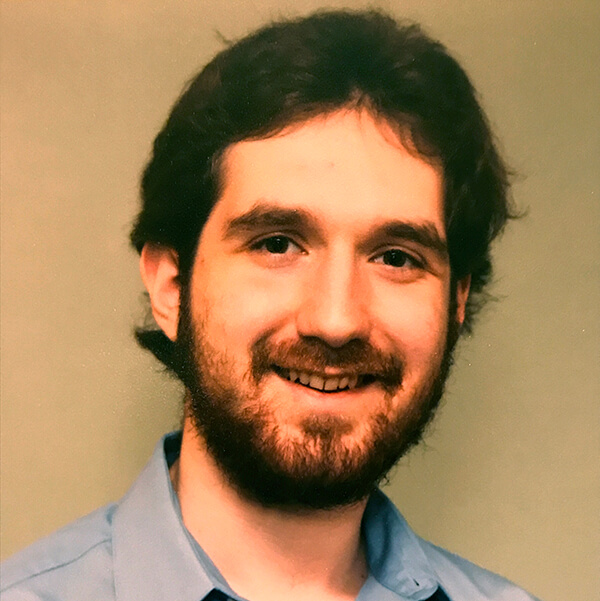 Benjamin Riley is a classical and acoustic guitarist, singer, songwriter, and published writer. Passionate about music, writing, the environment, and Homeschooling/Unschooling.

How is my educational experience as a homeschooler or unschooler unique? Will anyone care about my story? Am I qualified? And who am I to share my story, anyway? These are some of the questions that I asked myself before publicly sharing my journey by writing the article “A Unique Education” and presenting at the AERO (Alternative Education Resource Organization) Conference earlier this year. I was relaxed-homeschooled from Kindergarten to 12th grade, started attending college at age 18, and am now a first semester senior in college, currently holding a 3.96 cumulative GPA. I am also a classical and acoustic guitarist, singer, songwriter, and published writer. I am most comfortable writing about music, the environment, research-oriented articles, and songs, and generally prefer not to write articles or essays about personal matters.

That being said, my outlook regarding my journey gradually changed as I learned more about the educational experiences of traditionally educated friends from college, neighbors, extended family, and strangers. I was struck by how different their experiences were compared to mine, and how their attitudes toward learning and life were profoundly shaped by the educational institutions that they attended. I realized that many people who attended conventional public or private schools learned to view learning as a chore and something to be avoided if possible, that people must conform to society’s expectations, that authority and the status quo is not to be questioned, and that school is the only way to prepare kids for “real life.”

By contrast, my educational experience taught me that learning is an inextricable part of life and is often enjoyable, especially when I am learning about what I am interested in. I learned the importance of being myself despite the fact that being myself doesn’t always correlate with fitting in to social norms, and that ideas and beliefs should be questioned with an open mind, regardless of their source. I also found that being relax-homeschooled gave me a much closer look at “real life” than I probably would have gotten if I had spent most of my childhood in an institution with same-age peers, where I would have been taught and disciplined by teachers, coaches, and principals. I learned the importance of having a budget by going on errands with my mom; that adults need to be able to interact with people of all ages, backgrounds, and cultures; and I observed that “real life” seemed to be much less predetermined than the traditional education model would have you believe. While I had subconsciously taken the unusual perspective of my educational experience for granted, I gradually realized that relatively few people were aware of this different viewpoint on education, learning, and life. It was then that I began overcoming my insecurities about sharing my story with others, and I am now beginning to see why it is important for people who have pursued alternative means of education to share their stories.

I should also note that I am not exactly an alternative education evangelist. I only share the story of my educational journey when asked about it, and when I do share my story, I do so in a manner that seeks to inform, not persuade. While being relaxed-homeschooled was the right choice for me, I am aware that there is no one educational approach that works for everyone; you have to discover what works best for you. Alternatives to conventional schooling are not inherently better or worse than traditional public or private schools. They are simply different. The main reason that I am a proponent of raising awareness about alternative forms of education is because, despite their educational validity, many people are either not aware that these alternatives exist or tend to hold on to stereotypes about alternative education (both positive and negative) that are often unfounded.

Stories bring people together by illuminating the varied perspectives of different people, thereby allowing others to realize that they are not alone and that it is possible to succeed without following conventional approaches. Think about it: Have you ever thought that you were the only person who had experienced a specific circumstance, emotion, or desire until you read or heard about someone else who also happened to have experienced similar circumstances, emotions, or desires? Believe it or not, most people have not heard the stories of people who were homeschooled, unschooled, free-schooled, worldschooled, or who attended an alternative school. The more people hear about the stories of those who did not go to public school, yet still managed to become functional and successful members of society, the easier it will be for the next generation who pursues alternative education.

While I am only 21 years old, I have seen firsthand the positive shift from the way alternative education was viewed by the public in the early 2000s compared to today. In the early 2000s, there was a strong negative bias against alternative education; it was perceived by the majority of the mainstream public as educationally unreliable, morally questionable, and a leading cause of social ineptitude. Today, while these negative perceptions have not completely subsided, as more and more people see, know, or hear about successful individuals who were educated in an alternative manner, the more the general public has developed a more positive viewpoint of alternative education, seeing it as a viable educational choice that can work well for some people.

To further this cultural shift towards greater acceptance of alternatives to traditional educational approaches, it is integral that those of us who were or are educated in an alternative manner or know someone who pursued alternative education share our story with the public. This can be done through speaking, conversation, writing, art, music, and many other mediums. Telling our story is not about trying to convert people to our beliefs and perspectives. Instead, it is about raising awareness of alternatives to conventional educational options, reminding people who are pursuing alternative education that they are not alone, and making it easier for the next generation of people who choose alternative approaches to education. Share the story of your educational journey. No matter how unremarkable it seems to you, the world needs to hear it!

Benjamin Riley is a classical and acoustic guitarist, singer, songwriter, and published writer. Passionate about music, writing, the environment, and Homeschooling/Unschooling.