One of the most admired and renowned critics of conventional schooling, John Taylor Gatto, passed away on October 25th. His books — especially Dumbing Us Down: The Hidden Curriculum of Compulsory Schooling — are often cited by people involved in Self-Directed Education as a major influence. ASDE board member Patrick Farenga knew John and has written an article in memoriam, to honor his life, his work, and his friendship...

John Gatto's stand as a public school teacher who gave up his awards, quit his job, and openly praised and worked with democratic, alternative, and home schools, especially unschooling, was a shot in the arm for the alternative school movement in the 1990s, and his books continue to inspire people of all ages to become self-directed learners. 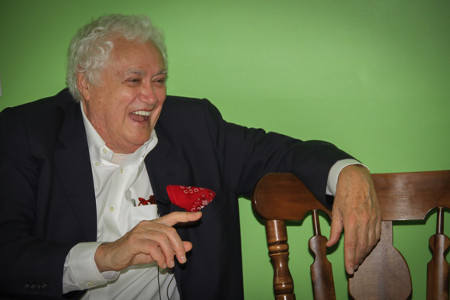 The online magazine from the Alliance for Education, designed to amplify and celebrate the voices of our movement.